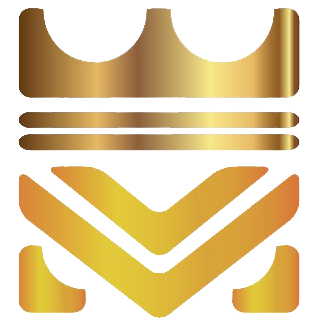 21 Things You Might Not Know About Bernard ElBernard – Part 1 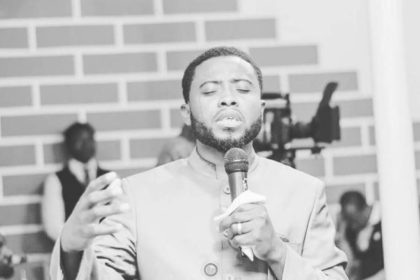 1. FOR 20 YEARS I HAVE BEEN PREACHING AND TEACHING THE WORD OF GOD ALONGSIDE PROPHESYING.

2. I WAS RAISED AND BIRTHED INTO MINISTRY BY REV. EBO K. ASSAN.

My desire to know more about God got me rooted in my spiritual father’s church. I became a member of Prevailing Word Chapel – the only church I have been a part of since I became born again.

I was raised and birthed into ministry by my Father, Rev. Ebo K. Assan.

Almost everything I know about life and ministry is traceable to the life, the ministry and the teachings of my Father, Rev. Ebo Assan. My desire has always been to teach the word like my father. I remember at a certain time in my Christian life I wanted to be called Junior Ebo Assan because all I wanted to do was to be able to teach the word of God like him.

3. I HAVE BEEN IN THE OFFICE OF THE PROPHET FOR 13 YEARS.

Even though I have been prophesying for 20 years, I have been in the office of the prophet for 13 years and have pastored Spiritlife Revival Ministries for 11 years.

What you can read next 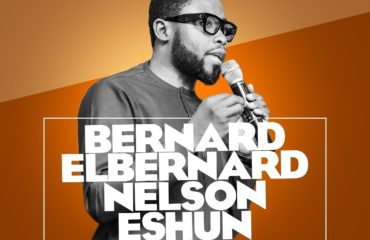